Francisco says I am often quiet, but then I have these hyper spurts where I talk A LOT! Francisco’s friends would say that he is cool and chill.

Francisco prides himself in how he dresses because designer clothes like Nike and Jordan’s are his favorite! But because of his nice clothes he doesn’t go outside to play often unless he his playing “aggressive sports” like basketball and football, no soccer or tennis please.

Francisco hopes to go to college for basketball and to one day play in the NBA as point-guard. Someone who inspires him is Julio Jones from the Atlanta Falcons.
For now, Francisco is enjoying seventh grade math, but is struggling with reading. Spiderman is Francisco’s favorite superhero, but if he had a super power he wishes he could be invisible so he can get away with things. His favorite hobby is playing video games, particularly Dragon Ball Z. Francisco also enjoys cooking breakfast items for himself, even though his favorite food is macaroni and cheese.

Francisco has an endearing trait: when he is thinking he tends to click his tongue in wonderment! He hopes to have a mom and a dad and maybe just one sibling, as he gets overwhelmed easily with big crowds or lots of people. He hopes that his forever family will have a dog, or several, and that they will have a pool. 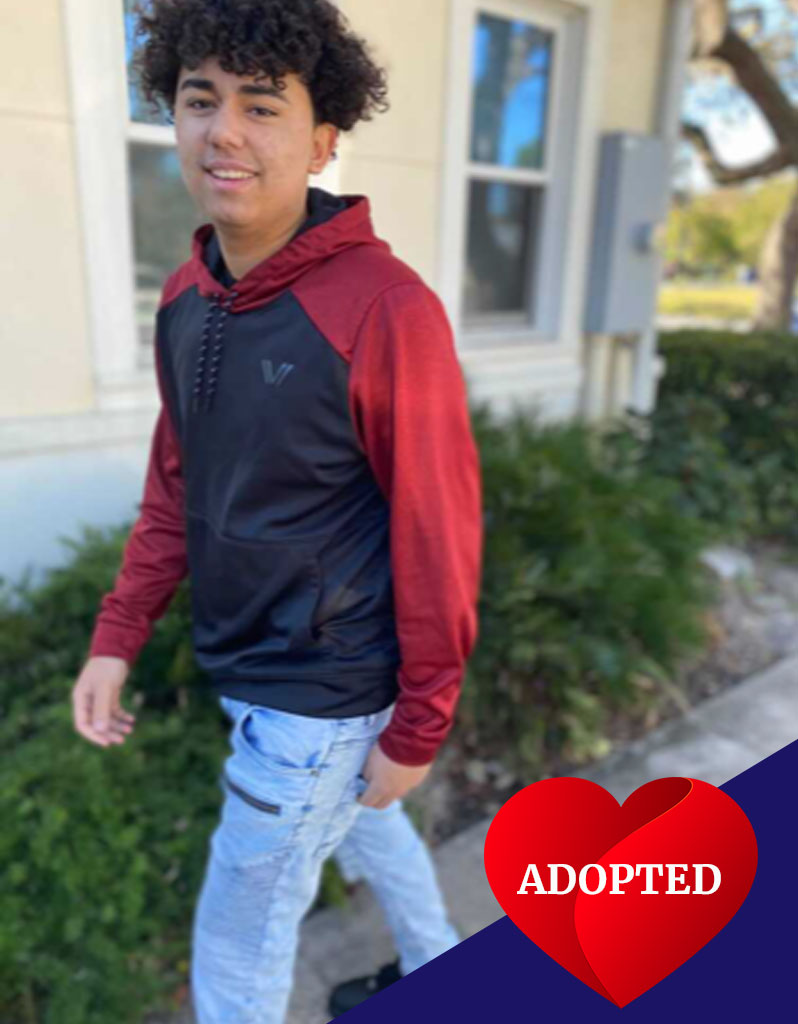