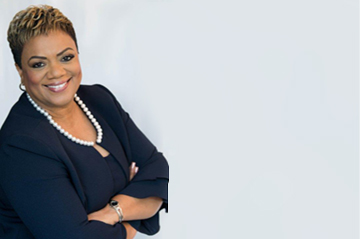 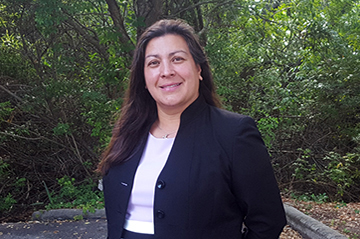 VP of Programs and Administration 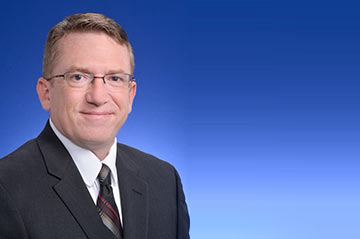 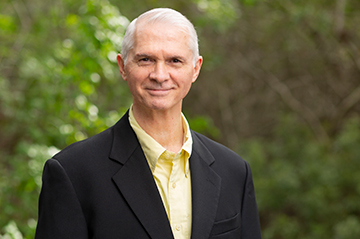 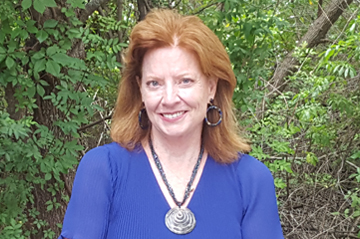 VP of Development and Marketing Outreach 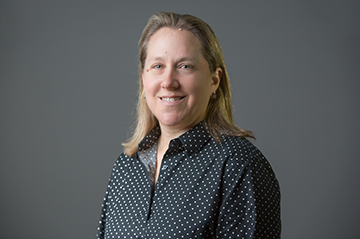 VP of Quality, Compliance and Contracts 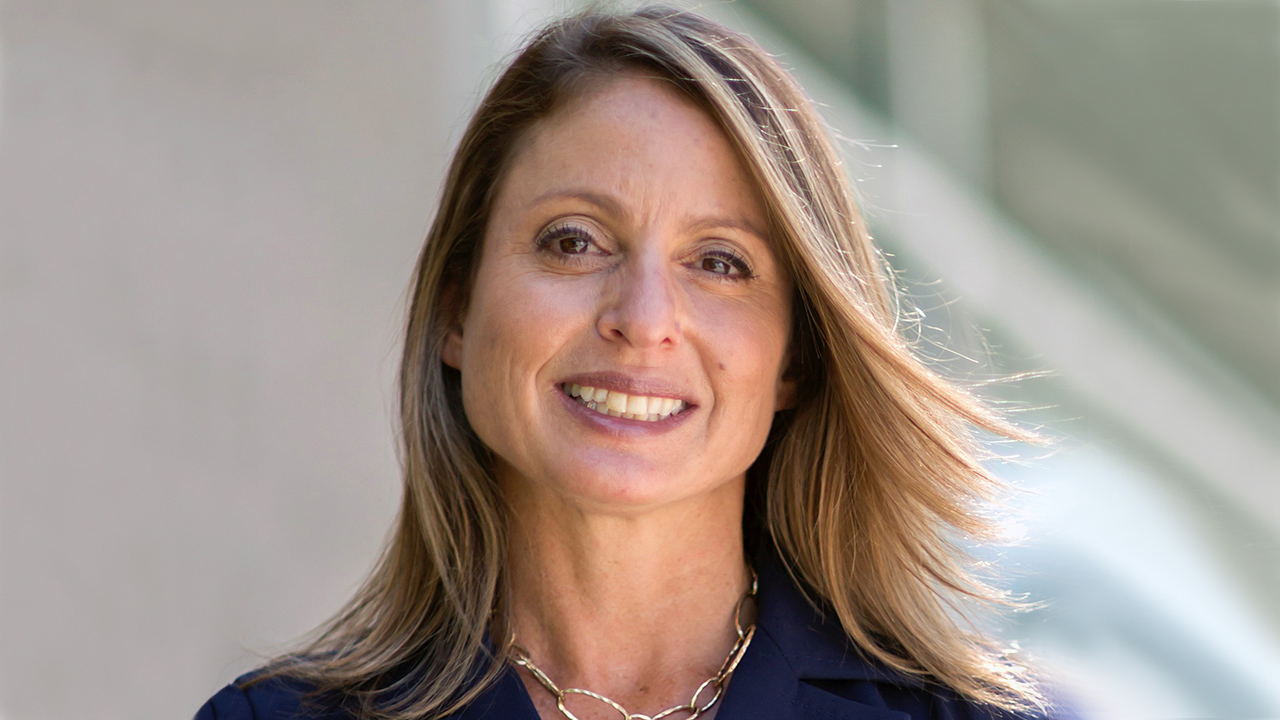 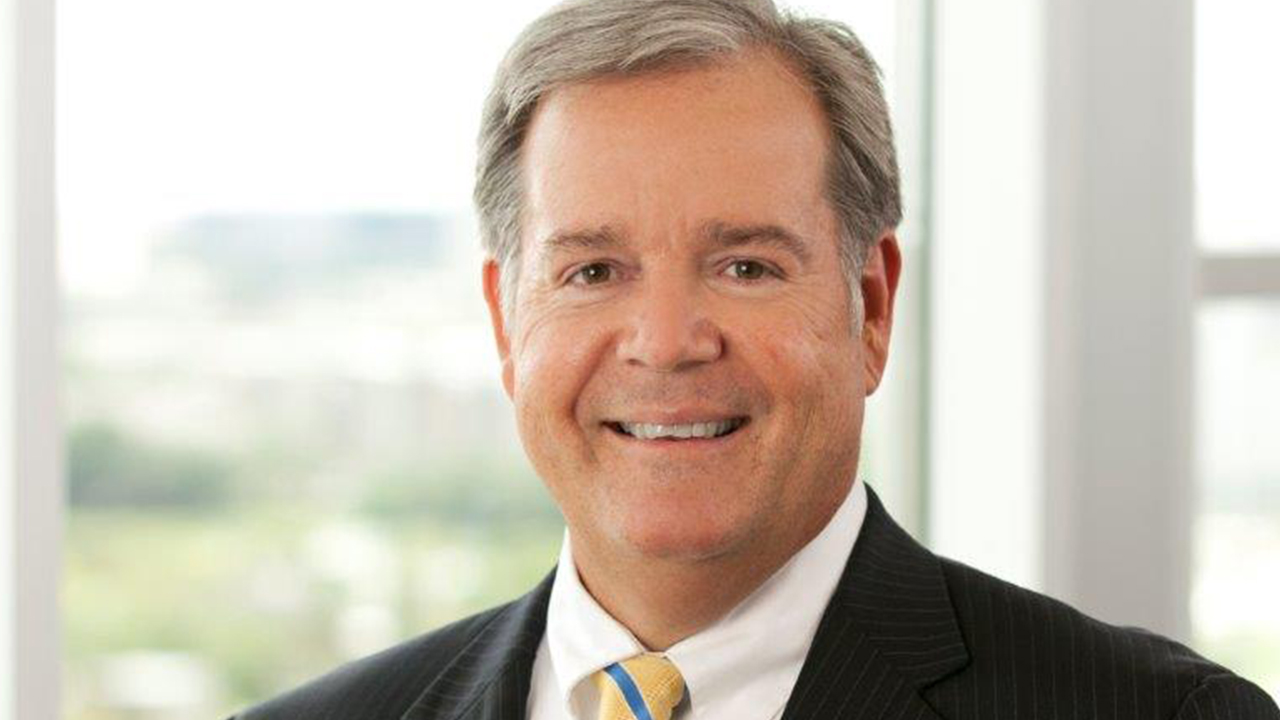 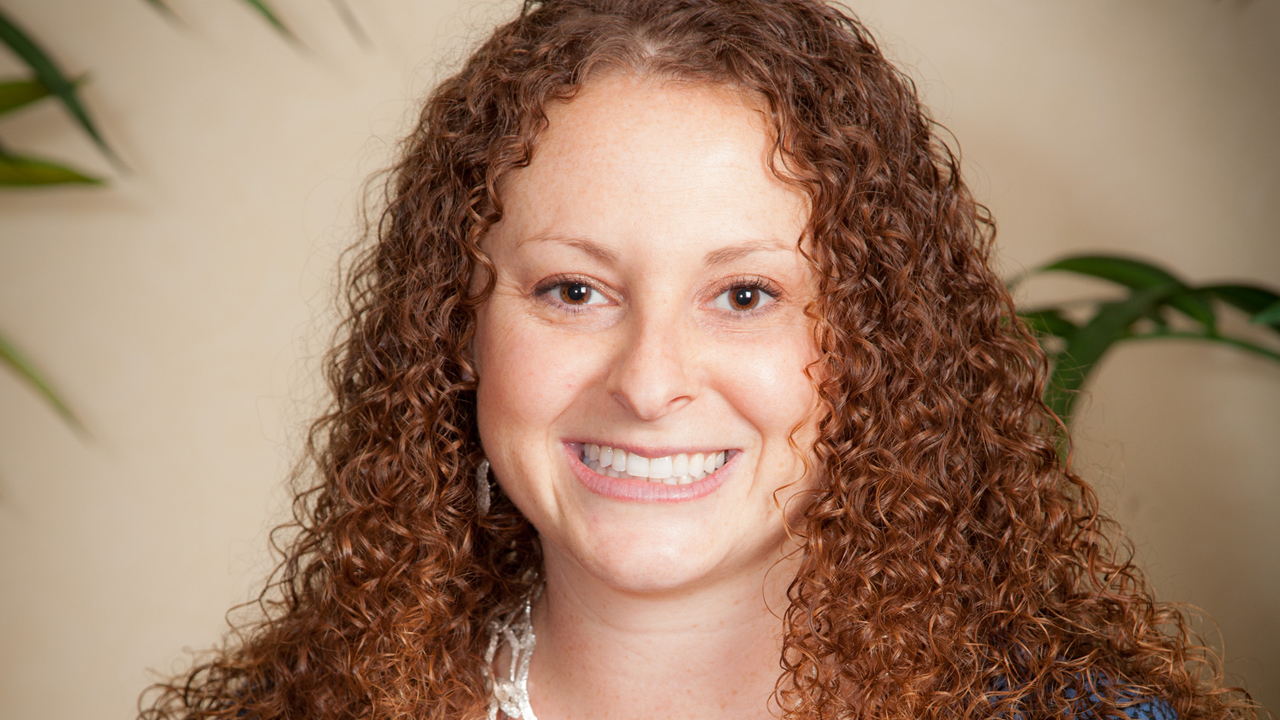 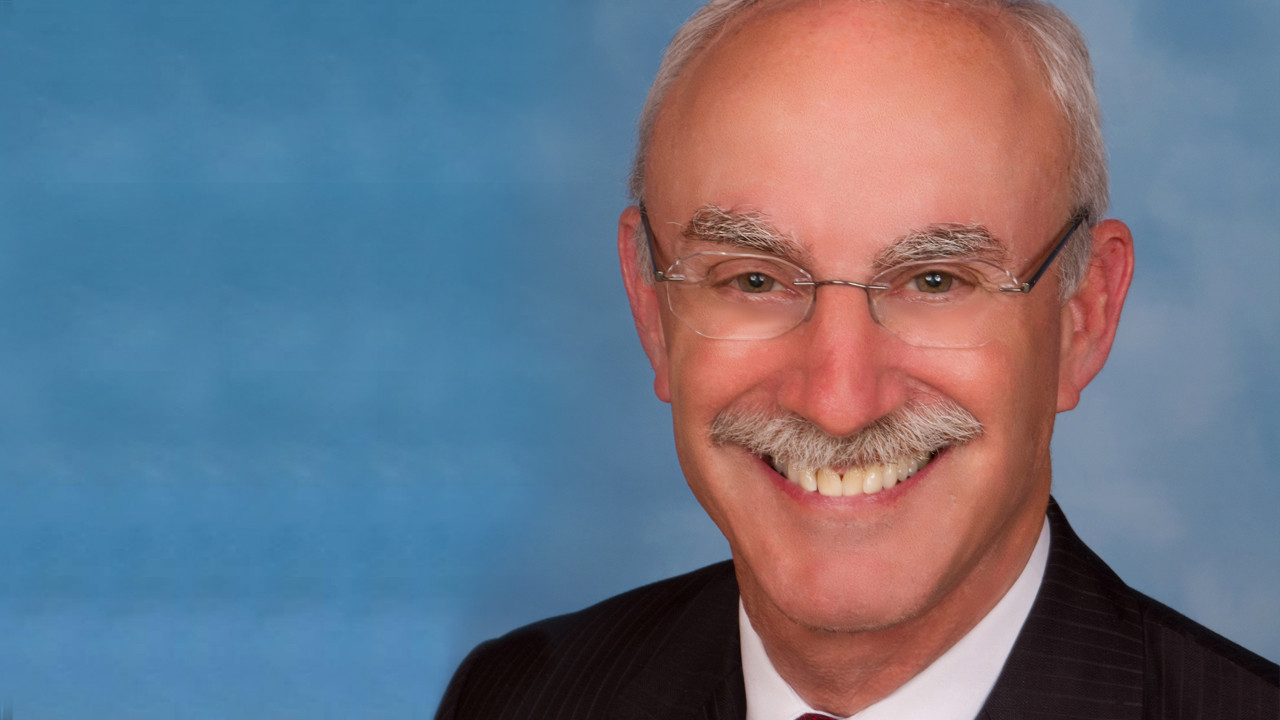 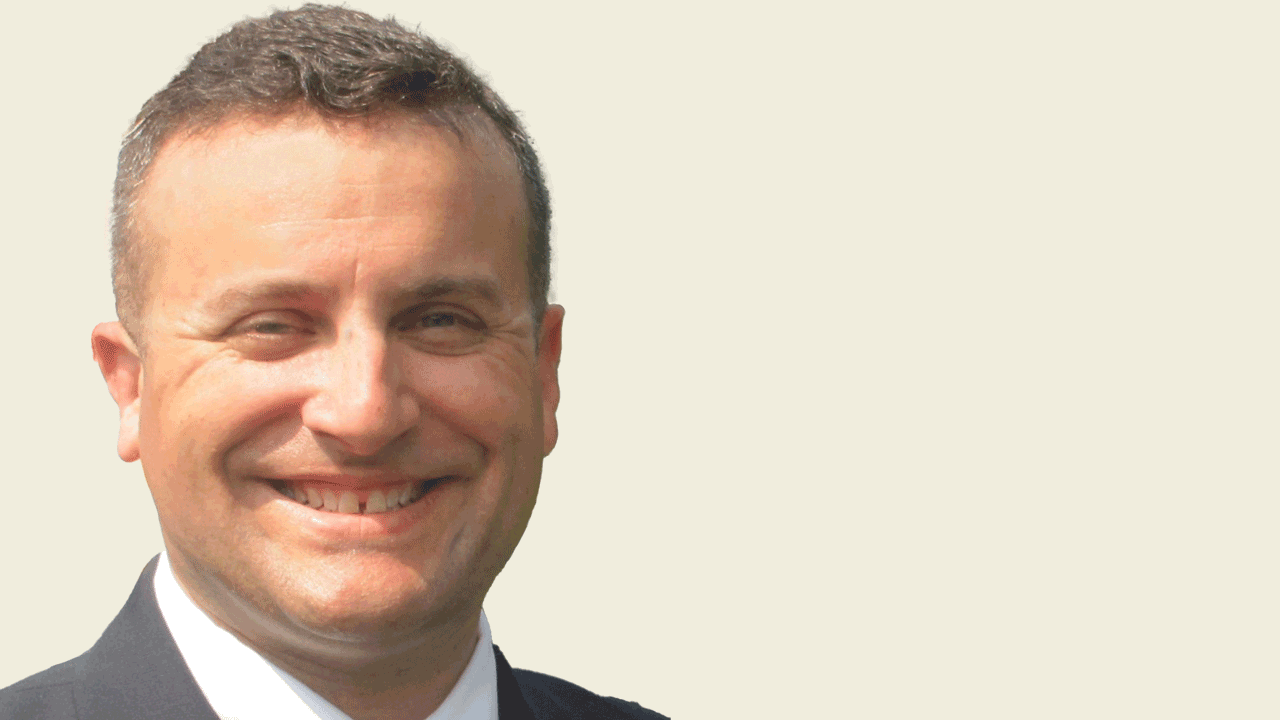 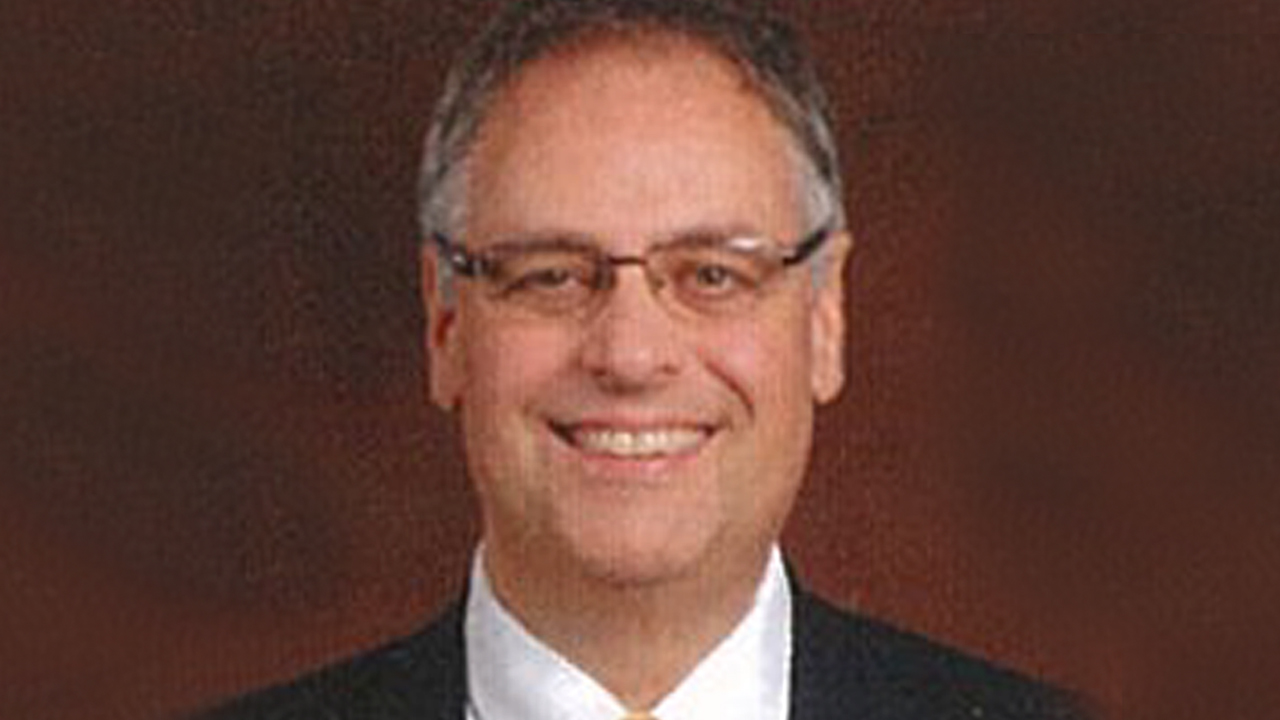 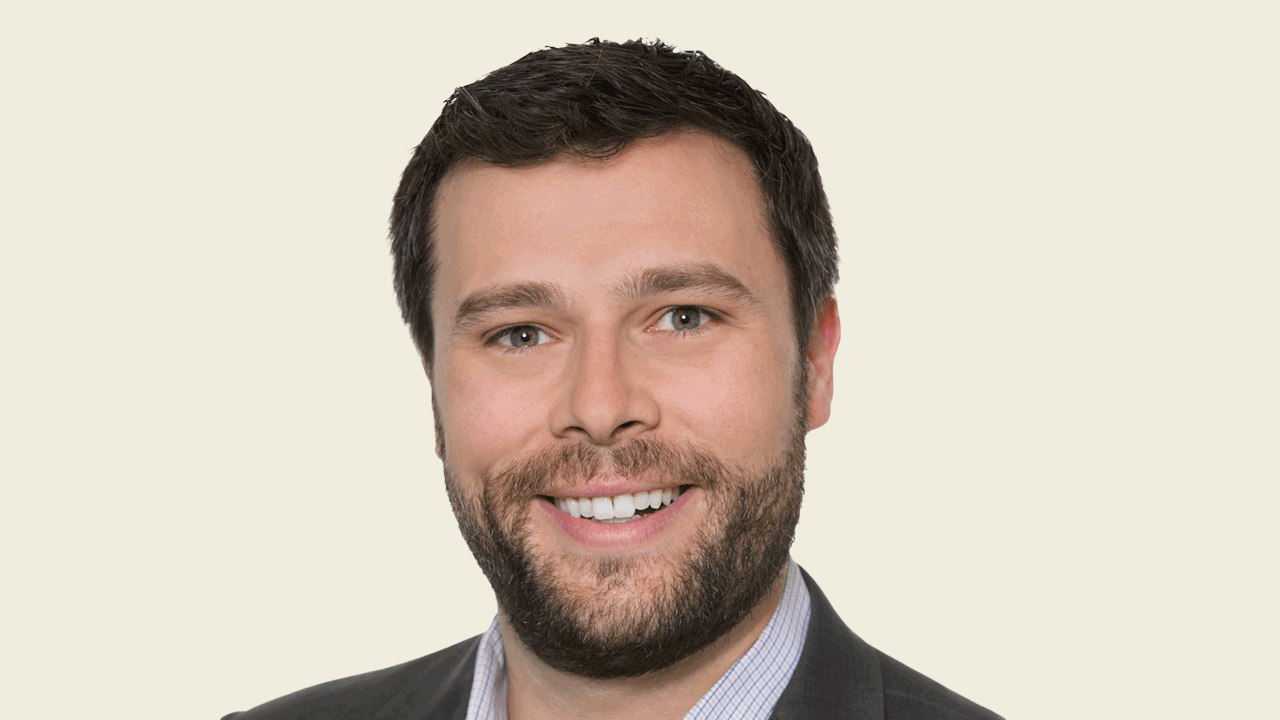 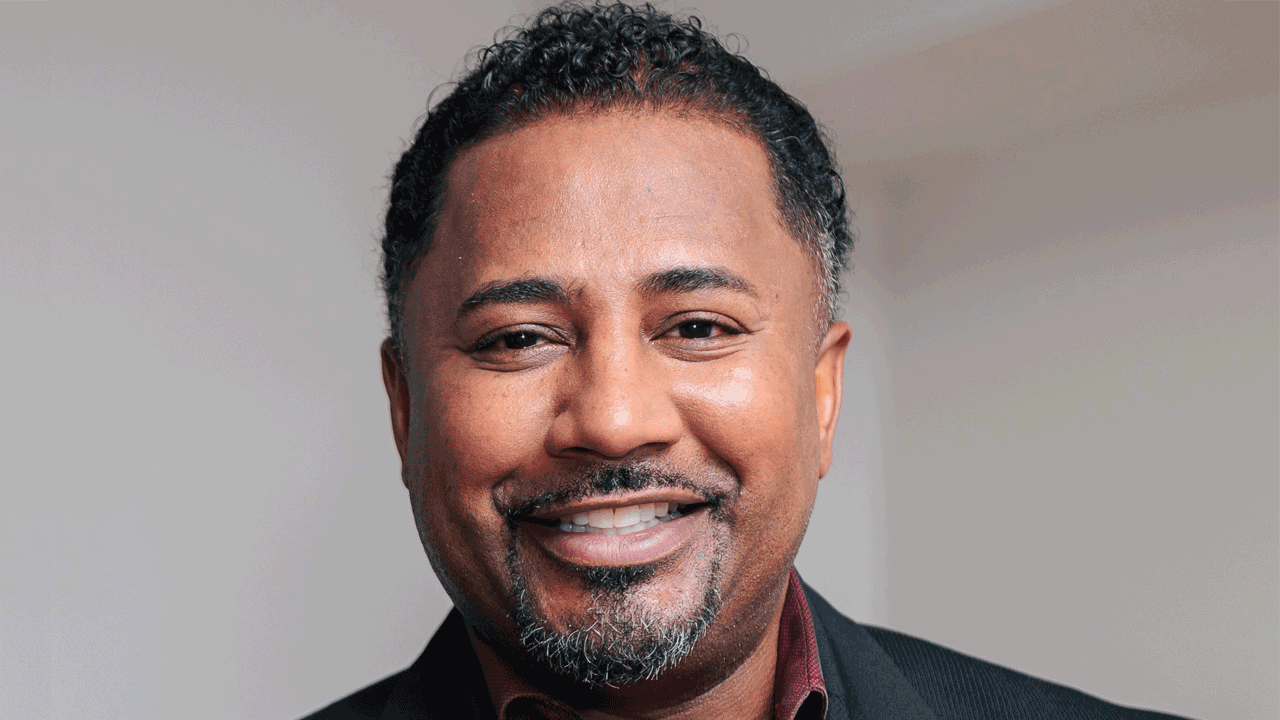 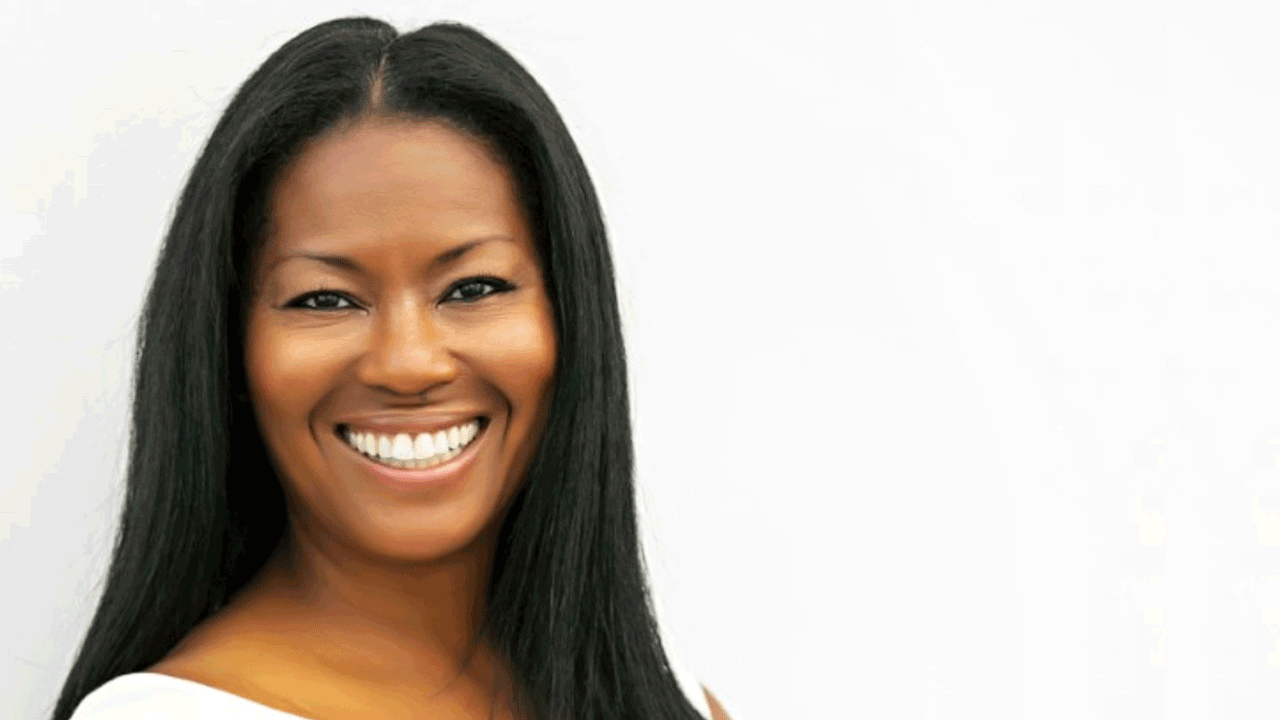 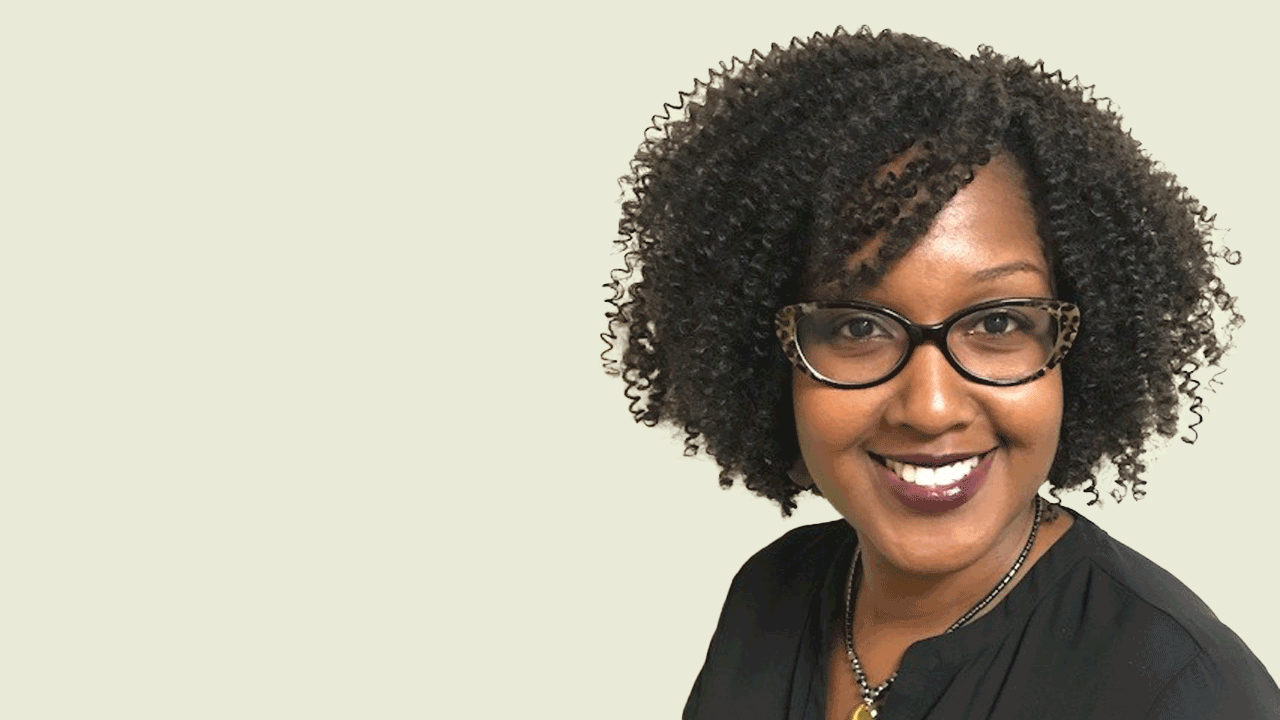 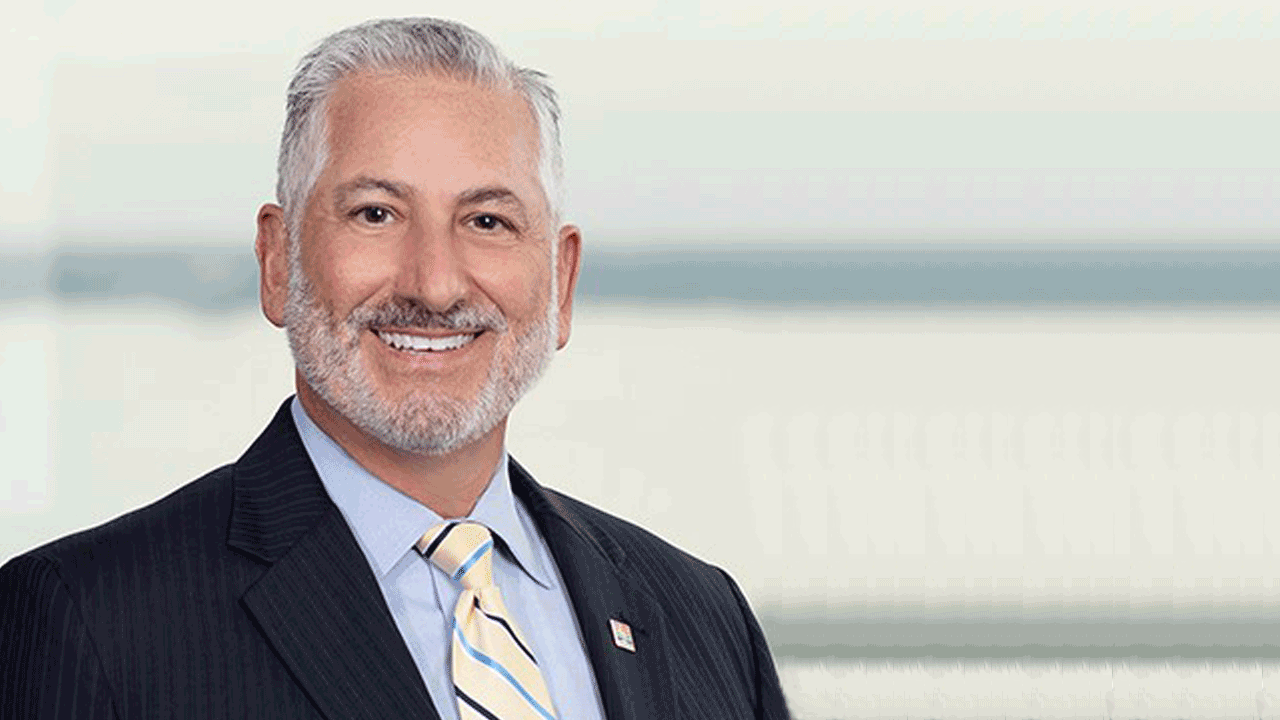 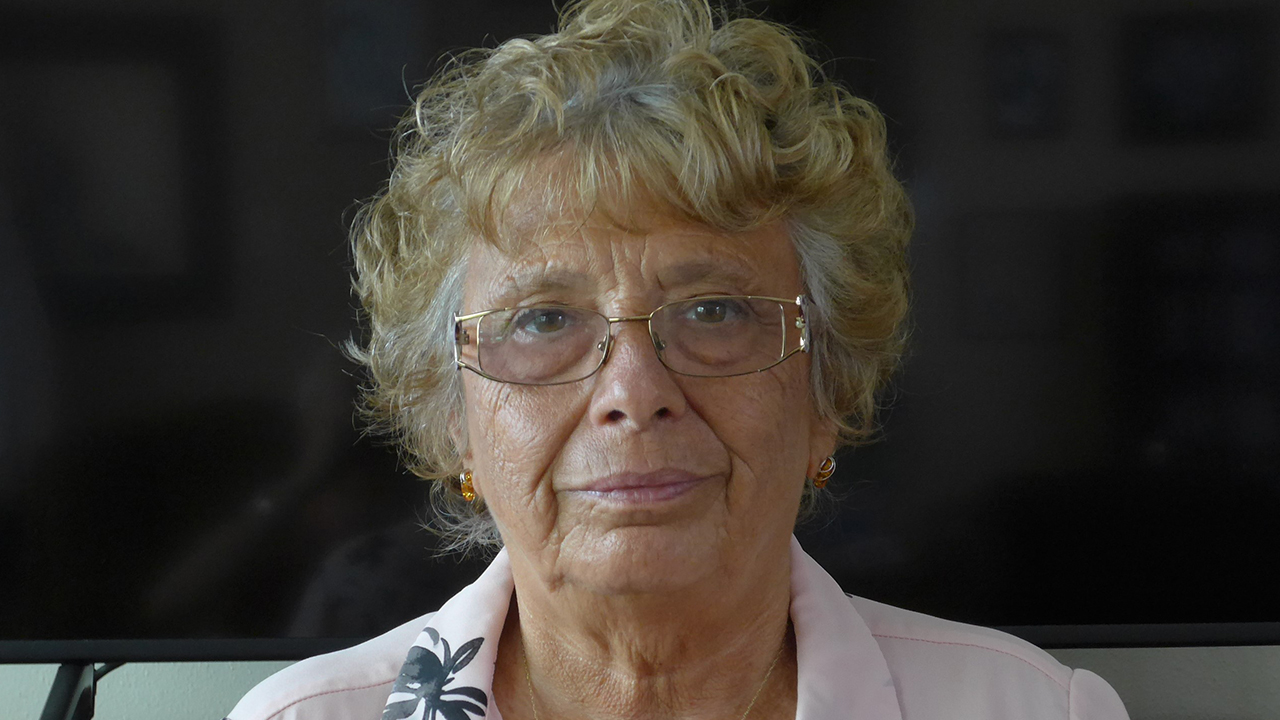 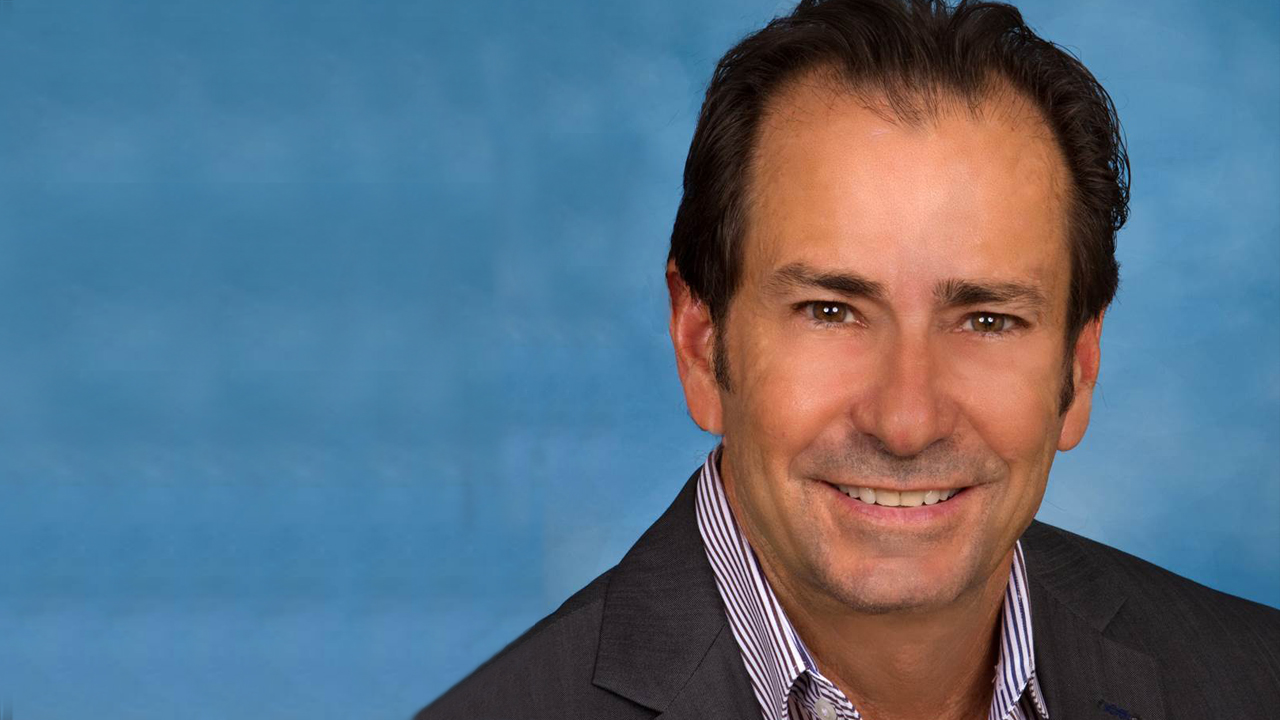 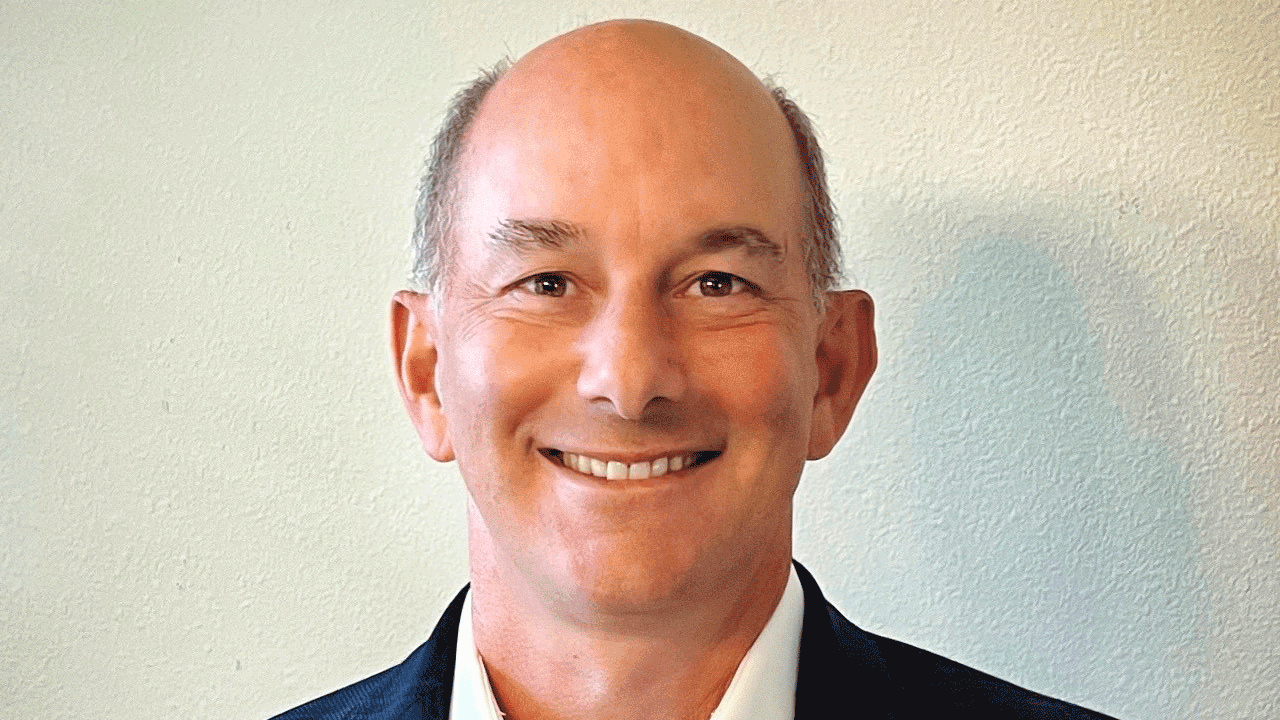 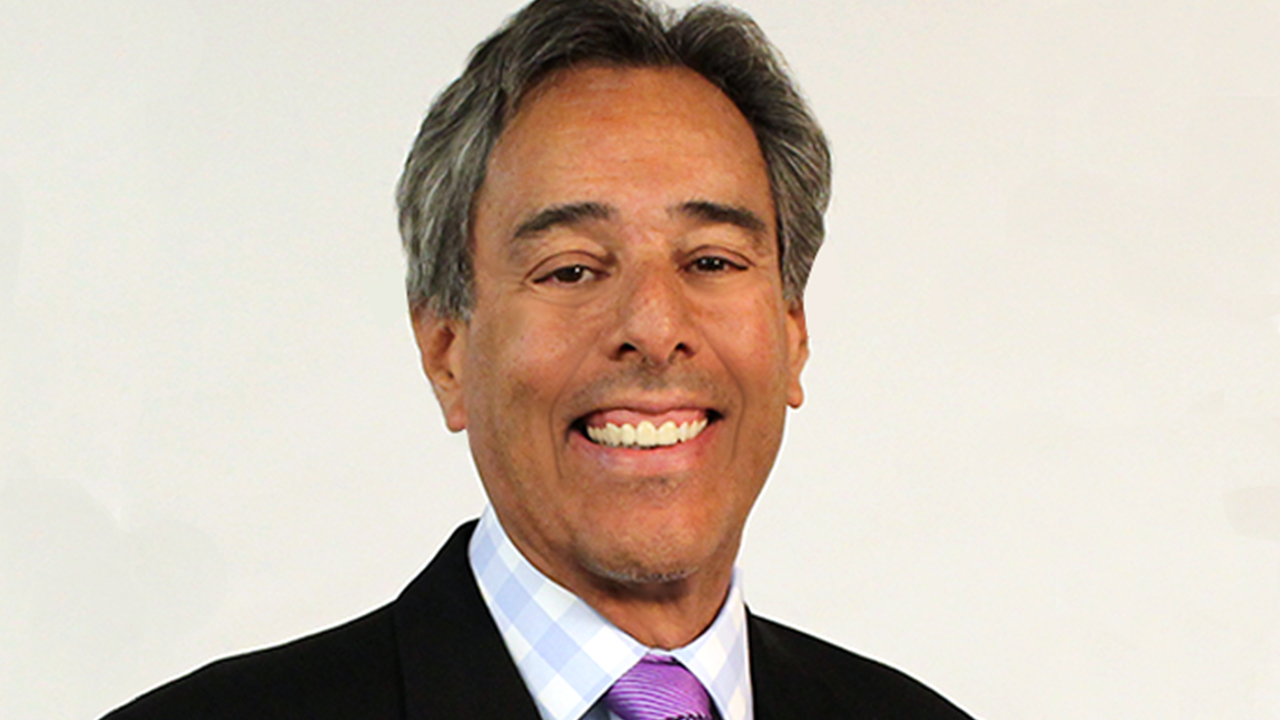 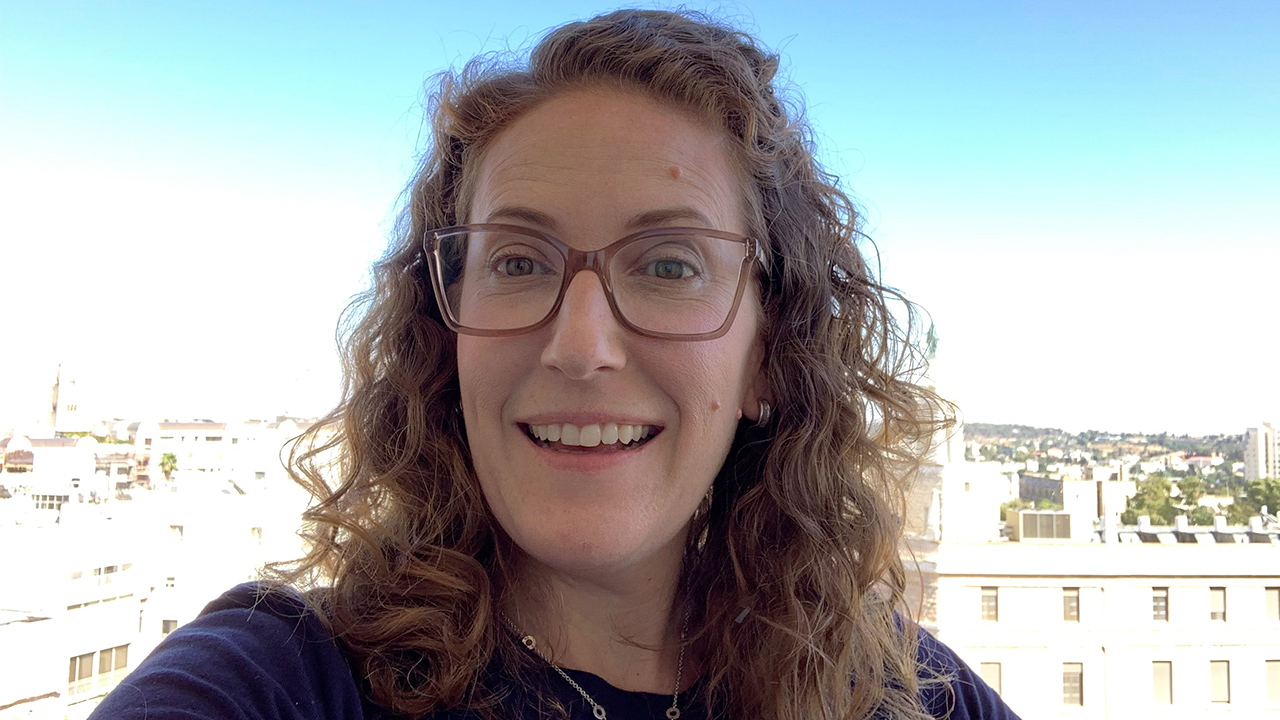 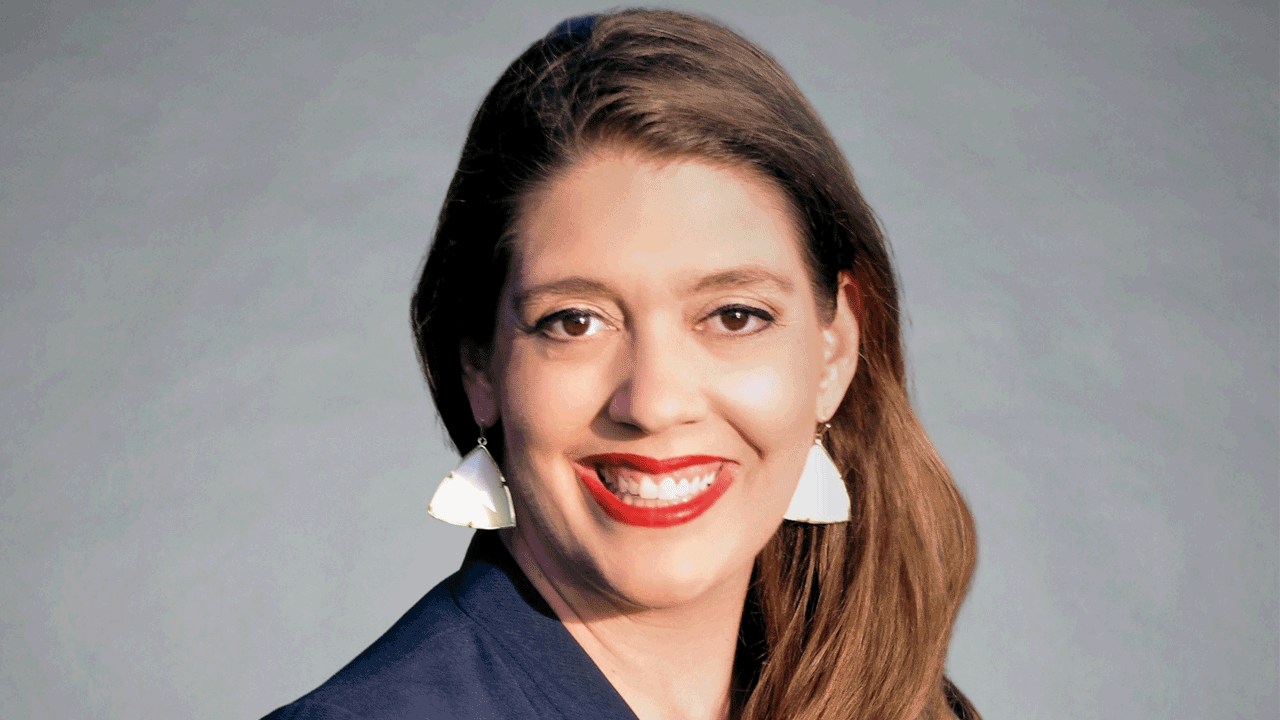 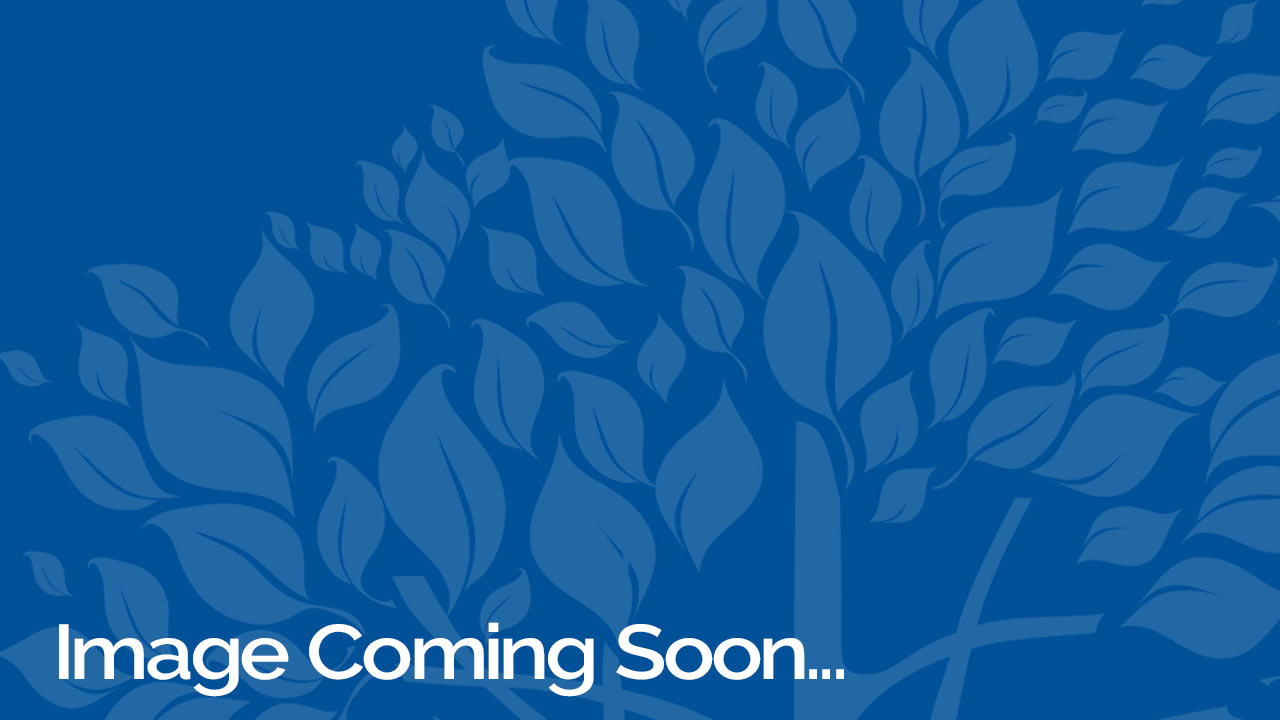 Dr. Sandra Braham was appointed President and Chief Executive Officer of Gulf Coast Jewish Family and Community Services in March 2016. At $50 million with more than 550 full time staff, Gulf Coast JFCS is one of the largest JFS agencies in the United States. Dr. Braham has brought stable leadership, vision and skills in organizational development that are redefining the agency’s role as a regional leader in providing wraparound human services. She has broad experience in solutions-oriented strategic planning, technology utilization and integration, diversity, and staff and community engagement.

Dr. Braham brings more than 20 years of leadership experience in the not-for-profit sector. Before coming to Gulf Coast JFCS, she spent 25 years in El Paso, Texas where she served for 10 years as CEO of the YWCA El Paso del Norte Region and led 450 employees, managed an annual budget of more than $30 million and supported a $9 million foundation. While at the YWCA, she lowered the agency’s crippling deficits by more than 70%, while raising salaries and making significant investments and improvements in its operations and IT infrastructure.

Dr. Braham also served as Associate Vice Provost for Undergraduate Studies and Assistant Vice President for Outreach Programs at the University of Texas at El Paso (UTEP) from 1992 to 2006. At UTEP, she secured more than $20 million in federal grants and developed programs to support low-income youths’ access, enrollment and success in higher education. She also spent eight years as an adjunct faculty member in the University’s College of Education where she mentored master and doctoral-level students through courses including qualitative research methodology, organizational change and development, and educational leadership in a diverse society.

Dr. Braham received her Bachelor of Arts in Biology from the University of Missouri at Columbia and her Masters and Doctorate Degrees in Educational Leadership and Administration from UTEP. She is a graduate of Leadership Texas, Leadership America and The Harvard Business School’s Strategic Perspectives in Nonprofit Management executive education program. Dr. Braham also completed Jewish leadership studies with the Federation of Florida’s Gulf Coast which culminated in a 10-day trip to Israel. Among her civic activities are membership in the St. Petersburg Area Chamber of Commerce where she is the current Board Chair and its first African American woman to hold this post. She is a Board member of the Tampa Bay Chamber of Commerce. Professionally, she serves as co-chair for the Network of Jewish Human Service Agencies (NJHSA) Diversity, Equity and Inclusion Affinity Group and she mentors other Leaders of Color in the non-profit sector.

Dr. Braham was named “2018 Business Woman of the Year” by the Tampa Bay Business Journal. In January of 2019 she was honored by Academy Prep Center of St. Petersburg as one of its “Five Fabulous Females” and The Tampa Bay Chamber of Commerce named her their “2019 Dottie Berger Mackinnon Woman of Influence.” She lends her support to the community through up-and-coming young professionals, and by sharing her expertise through presentations to professional associations and community groups.

Dr. Braham’s memoir, “An Angel for Detroit,” was published in November 2022.

Vice President of Programs and Administration

“Whether swinging a hammer building homes in the colonias, fostering animals for the Humane Society, or working with children as a Peace Corps Volunteer, Elke’s compassion borne from meeting people on what might be one of the most difficult days of their life is a critical part of her servant-leader style,” said Sandra Braham, President and CEO of Gulf Coast JFCS.

She lives in Clearwater.

In his role as Chief Financial Officer. Paul brings more than 20 years in finance, accounting and business operations and brings leadership knowledge in various industries, including public, private, and nonprofit organizations.

Prior to Gulf Coast, he served in positions of increasing responsibility with Damar Services, GEO Foundation, and Simons Bitzer & Associates. He holds degrees in finance and accounting and an MBA from Colorado Technical University. He recently relocated from Indiana to join the Gulf Coast JFCS team.

Mr. De France has more than 25 years of experience leading human resources for organizations in a variety of industries, including travel, media, entertainment, facilities, security, and marketing.

He is past chair of the Childcare Field of Service for the United Way of Greater Tampa, and past board member of several charitable organizations including Alpha House, Tampa Marine Institute, Junior Achievement and Tampa Area Safety Council, and is an alumnus of Leadership Tampa.

“Mr. De France has a wealth of knowledge and his strengths in strategic change and diversity will provide great leadership in our organization,” said CEO Sandra Braham.

He earned his bachelor’s degree in mass communications and master’s degree in business administration from the University of South Florida.

Mr. De France lives in Clearwater with his wife, Tasha.

Ms. Farley brings more than 30 years of leadership experience in the area of philanthropy, communications and marketing in the nonprofit sector. She worked for more than two decades with the American Heart Association at local, regional and national levels, and more recently as senior vice president for mission advancement for the international humanitarian organization, World Pediatric Project. Ms. Farley raised tens of millions of dollars to launch new or expand existing annual campaigns and major gift fundraising initiatives, enhance strategic planning and establish organization-wide connectivity to year-round stewardship of philanthropic contributions.

“Ms. Farley’s extensive experience in fundraising will help build more resources we can provide to Floridians in need of social and mental health services,” said Dr. Sandra Braham, CEO. “Her experience with humanitarian organizations and the nonprofit sector will be a brilliant addition to our team.”

Ms. Farley graduated from Kent State University with a bachelor’s degree in communications.

She relocated from Richmond, Virginia to Clearwater with her husband.

VP of Quality, Compliance and Contracts

Lisa Circle started at Gulf Coast JFCS in 2004 as a Case Management Supervisor in the child protection program in Pinellas County.  She left Gulf Coast JFCS in 2006 to pursue other professional opportunities but returned to Gulf Coast JFCS in April 2014 as Director of Quality Improvement.  In September 2014, Ms. Circle was appointed Vice President of Quality Improvement.  In April 2017, she was designated as Vice President of Quality, Contracts, and Compliance.  Ms. Circle is responsible for the development, coordination and implementation of the agency’s quality improvement, contracts utilization management, risk management and compliance programs.

Prior to re-joining Gulf Coast JFCS in 2014, Ms. Circle served as the Director of Child Safety at Directions for Living.  Ms. Circle has over 20 years of experience in Child Welfare programs in Miami-Dade, Pinellas and Hillsborough counties.

Ms. Circle has a Bachelor of Science in Psychology.