We started our adoption journey three years ago, in 2017. We had always talked about growing our family through adoption, as Andrea is a breast cancer survivor and due to medication, we would not be able to have biological children. We started our journey by viewing the Heart Galleries for the counties closest to us and attended an adoption orientation in our county of Hillsborough.  We worked with an adoption specialist who pointed out a pair of siblings on the Pinellas & Pasco Heart Gallery site and asked if we would be interested in meeting them. We met them and were very excited to move forward as a potential match.  Unfortunately, after we met the boys, the foster parents changed their minds and decided they wanted to adopt the boys. We were crushed but believed our kids were still out there waiting for us.

Months later and after another failed match, we finally met our kiddos. We met D’Angelo, Mackenzie, and Paisley at Largo Park in August of 2020. When we got in the car after the visit, we looked at each other and knew we were going to adopt these children. On the day of our disclosure and match meeting, we were told that the biological mom had recently delivered another baby who was in the NICU at All Children’s Hospital. A few weeks later we received a phone call from the case manager letting us know the baby was being discharged from the hospital and would go to the same foster home as his three siblings. She also asked if we would be interested in adopting him as well.  Without hesitation, we said yes. At the time, the baby had no name, so we decided to call him Declan, because it is an Irish name meaning “full of goodness”.

We began our visits in September 2020 and the children moved in with us on December 28, 2020. The year and a half since we met our kids and leading up to our becoming a family has been a crazy road of obstacles, but on July 15, 2022, our family became complete when we finalized the adoption of our four children. It is the day we have been waiting for three years! 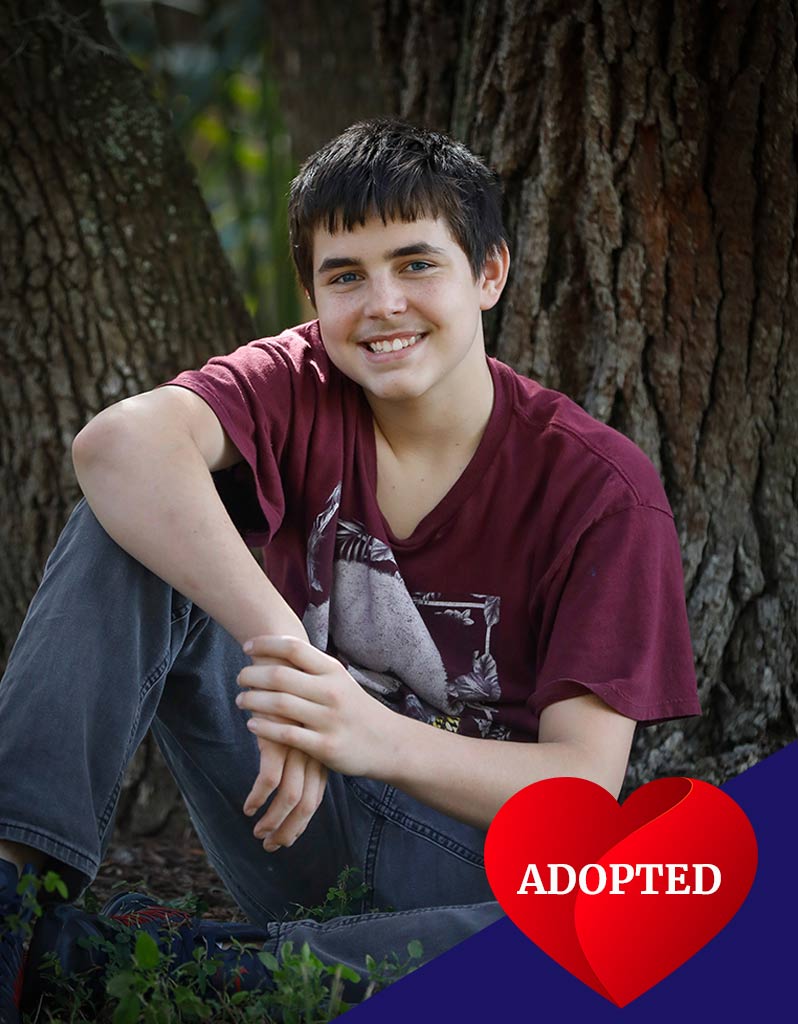